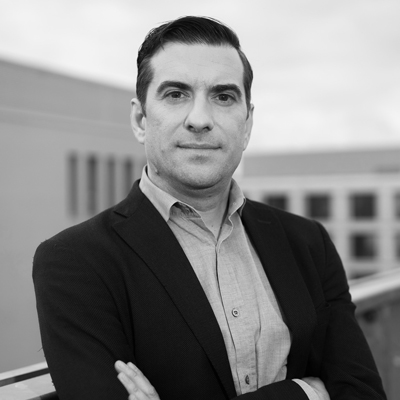 Ivo A. Ivanov is Chief Operating Officer of the DE-CIX Group AG and also – as Chief Executive Officer of DE-CIX International – responsible for the global business activities of the Internet Exchange Operator. Ivo has more than 15 years of experience in the regulatory, legal and commercial Internet environment.

Ivo has an educational background focused on Law and Business. Fluent in German, English, Russian and Bulgarian, he graduated from a German business school in 1995 and holds two Law degrees, from the Universities of Sofia (Bulgaria) and Bonn (Germany). After graduation, he worked as a lawyer, with a focus on e-commerce law, IP law, telecommunications law and data protection law.