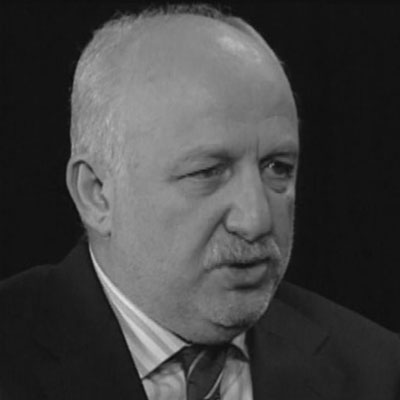 Mr. Anil retired from his Head, Cyber Defence responsibility in NATO HQ Brussels in 2016. The principal responsibility of his section is to develop NATO’s cyber defence policies and action plans for the approval of NATO Nations. Other responsibilities of his section included cyber threat assessments, coordination and reporting of cyber defence implementations within NATO and cooperation with other international organizations, such as EU, and with industry.

Mr Anil joined NATO International Staff in June 1989. From 1989 to 2003, Mr. Anil was responsible for the start-up and management of NATO’s first operational Cyber Defence Capability (i.e. NCIRC) in SHAPE HQ Mons Belgium. Later, from 2003 to 2010, Mr. Anil was assigned to the NATO Office of Security in NATO HQ Brussels, where his cyber defence responsibilities included policy development, coordination of cyber incidents and international cooperation.

Before he joined NATO in 1989, Mr. Anil worked for ITT/ALCATEL groups for 10 years in USA and Europe. Mr. Anil studied Electrical Engineering in Turkey and Computer Science in USA.